Creating environments to meet your needs and suit your lifestyle.

On Saturday, January 28th 2017, we hosted a Meet the Artist event with young, up and coming photographer, Noah Gelfman.

The gallery was filled with members from the Highwood and surrounding communities who came to browse and admire Gelfman’s prints on display, as well as a few book of his work including “Urban Portraits” and “Light Study”. Gallery curators Beth Boyd and Mary Shea showcased images form his trips to China, Los Angeles, Santa Monica, Utah, and Chicago. 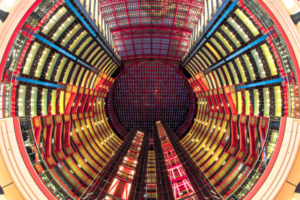 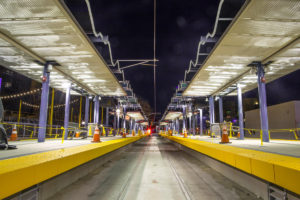 Gelfman’s work ranges from urban landscapes, to portraits, and real estate. He originally sparked an interest in taking photos through skateboarding and purchased his first DSLR to film skateboard videos. From there, he slowly transitioned into fine arts photography. Today, his work shows a great deal of promise as he captures cities and landscapes in their best light.

The meet and greet was a great success as people chit-chatted and became inspired by such a young talent. 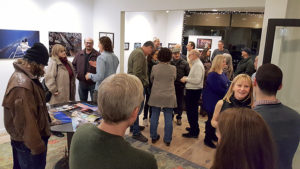 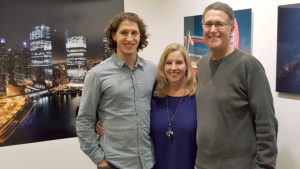 Gallery A+D’s next event will be held on February 8 and will feature works from Carron Little and a presentation of her current project, “Spare Rib Revisited”, a piece that is based on interviews with the public that are translated into poetry and visual art. 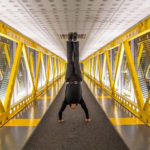 Gelfman is a senior at DePaul University studying psychology, sociology, and photography. He intends to pursue a career helping those with substance abuse disorders.